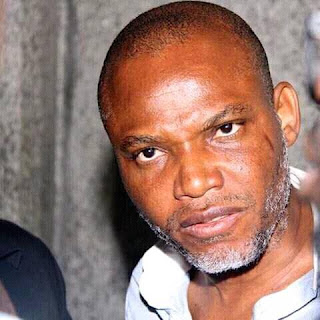 Buhari and his DSS are on their knees begging Nigerians and their fellow corrupt associates to
Come to their aid as they do not have any charge against the detained Leader of Indigenous
People of Biafra, Mr. Kanu. We have charged him of “criminal conspiracy and ownership of an unlawful society", it did not work and we took him to the High court yet He was discharged. Please can anybody give us idea of what to charge Kanu for. Its was then one almajr aboki suggested to Mr Daura to charge Kanu with Treasonable Felony, and he stupidly fell for it. Now the Judge has excused himself seeing that the charge is the height of idiocy and stupidity. Last week on 18.12.2015 the Abuja Magistrate and High Court 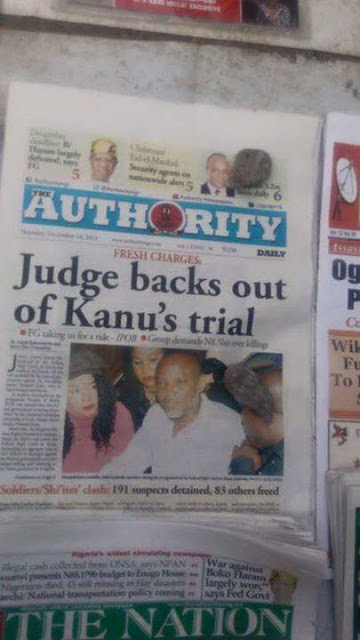 Judges ordered Nigerian DSS to, immediately and unconditionally, release IPOB Leader and RADIO BIAFRA Director, Nnamdi Kanu, because the charges against Mr. Kanu were baseless and nonsensical.
Today being 23.12.2015 yet another judge has got so upset and tired of all the stupid and false accusations on Mr. Kanu from Nigerian DSS that he excused himself from Mr. Kanu's
Case, because the DSS, an ordinary police department, have been in the habit of violating and disobeying previous court orders! 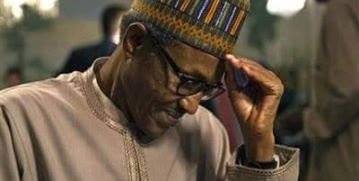 I EXPECT ALL THE JUDGES OF THE FEDERAL HIGH COURT IN NIGERIA TO RISE UP IN PROTEST TO DEFEND THE INTEGRITY OF THE JUDICIARY UNTIL THE POLICE DSS LEARNS TO OBEY COURT ORDER, BY INSISTING THAT KANU BE RELEASED BEFORE THEY COULD TAKE UP THE CASE AGAIN. RELATED POST: JUDGE EXCUSES SELF FROM KANU'S CASE.
Rightly so, Mr. Kanu, with his supreme intelligence, told the judge that he wish not to be
Present at any other trial because he do not want to
Participate in this most ridiculous circus of Buhari and DSS drama of charging him with Baseless, nonsensical frivolous accusations and court processes, the outcome which they, the DSS and Buhari, are not ready to obey. In other words, Kanu is asserting that in as much as the
Previous "three" court orders to release him unconditionally followed by the rulings of the
Magistrate court and the High court has not been obeyed by
The DSS, there is no basis to continue in the rigors of court proceedings which outcome the DSS will not be ready to obey. Mr. Kanu is indeed a noble and a gentle Man. 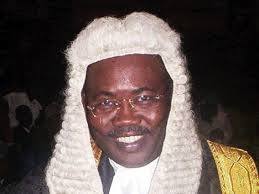 The case of Nnamdi Kanu gets more and more intriguing and interesting, as it progresses because now it has projected out what really Nigeria and her government are! A mean country and despicable, full of corruption and wickedness, ready to kill innocent citizens on selfish interests and power. It is clear to the whole world that the Muslim president of Nigeria, Muhammadu Buhari, officially sponsoring the terrorist group he created, Boko-Haram, wanted and is making ensure that the entire Nigeria become a country uniquely Islamic. Nnamdi Kanu's case has really become a NIGHTMARE for Nigerians and their Islamic
President Buhari. Mr. Kanu's case is the first case ever that really exposed Nigeria's corrupt government to the world. Now the whole world know how corrupt Buhari is and how he is using his security
Agents to terrorize the masses. The whole world now knows that Buhari is a dictator and not a democrat. Already Kanu's arrest itself was
a serious mistake for Nigerian DSS and President Buhari , bringing more popularity to IPOB and Biafrans. The arrest of Kanu has not only brought popularity, but has also opened the eyes of many people on how lawless Nigeria government is, in which the politicians are only
Thirsty for fame, money and power, and do not care about their citizens. Nnamdi Kanu made the whole world to see how animalistic, lawless,
Islamic, evil and corrupted Nigeria is. NNAMDI KANU'S BUBER TRAP CATCHES BUHARI AND HIS DSS- President Buhari and his Evil. 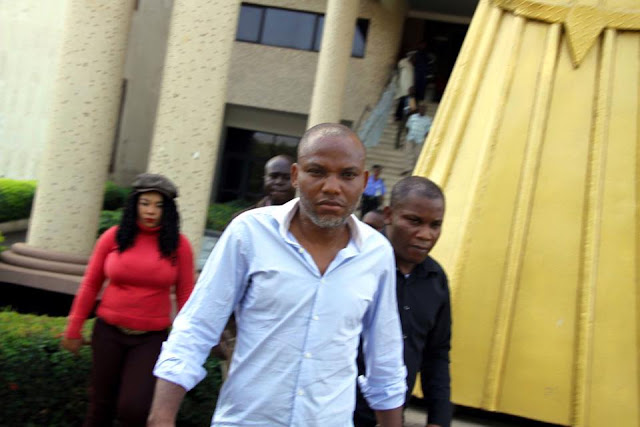 Agents DSS are so stupid and brainless to the extent they fell headlong into Kanu's obvious trap! Nigerian Government failed to
Decode that Nnamdi Kanu intentionally came down from United Kingdom to Nigeria to be
Arrested and they played into the trick! For all that doesn't know who MAZI NNAMDI KANU is, He is an educated man with high intelligence who calculates
All his moves. Nigeria will never remain the same again after Kanu's arrest because this action
has given more publicity to the IPOB, the emerging sovereign State Of Biafra and all Biafrans more than the Biafrans and
Even their leader Nnamdi Kanu would have dreamed. The Nigeria media gang up and media blanket of the activities of IPOB fell just like a pack of
Cards. What more do we want? Now, Amnesty International is talking about it, New York Times
and all the News Papers in Nigeria and all over the World have carried the news from the arrest till today.

THE SOVEREIGN STATE OF BIAFRA - the rising sun must surely come and be restored and be
Established on Earth and in Biafraland . I think, that is all Nnamdi Kanu.

Nnamdi Kanu said i remain fearless before your enemies and be strong for i am fighting a noble fight because, I have determined to do the works of he that sent me, which is chukwu-okike-abama.
so I urged you not to be moved until we get to our destination which is Biafra land and remember no Biafra no peace for the people of zoo!!! 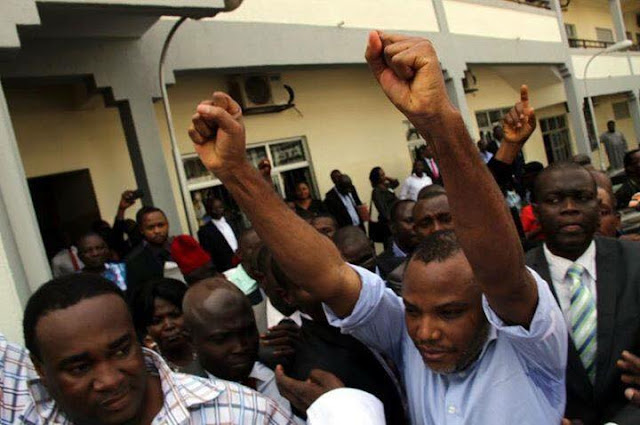 "THE ROARING LION OF BIAFRA"

Please What Are Your Comments?
Posted by Unknown at 07:32