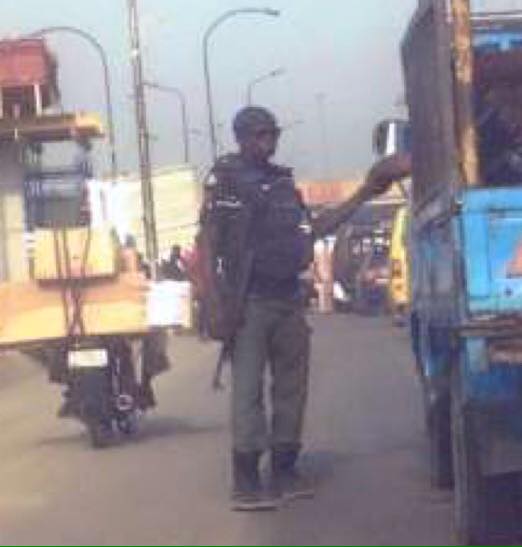 
Rowland Gate Media has released reports on its national investigation into the Police Roadblock Extortion across Nigeria, particularly in in the Southeast Zone, where over 1,500 police roadblocks were maintained. Anambra State was used as a case-study State and the Southeast Zone as a case-study zone. This followed the largest concentration of the police roadblocks and their graft practices in the State and the Zone respectively. In the national investigation, Anambra and Abia States had 400 police roadblocks or extortion points each, followed by Imo State with 400 and Enugu and Ebonyi States with 200 each.

It was found out of a total of 4,500 police roadblock extortion points across the country, criminally the Nigeria Police Force had fetched a total sum of N63.4Billion in three years; out of which the Southeast Zone fetched the Force the lion’s share of N32.2Billion, followed by Southwest and South-south with N8.2Billion each; North-central N2.1Billion; and Northeast and Northwest with N1.5Billion each.
The flooding of the Southeast Roads with police roadblock extortion points reached a crescendo in October 2015 following the widespread peaceful and non violent protests and processions embarked upon by millions of INDIGENOUS PEOPLE OF BIAFRA (IPOB), which extended to the South-south geopolitical zone; demanding for the unconditional release of the IPOB leader Nnamdi Kanu as well as assertion of their constitutional and conventional rights to peaceful assembly, association, expression, movement; and existence, development and self determination.
Anambra and Abia States were also found to be the worst hit! 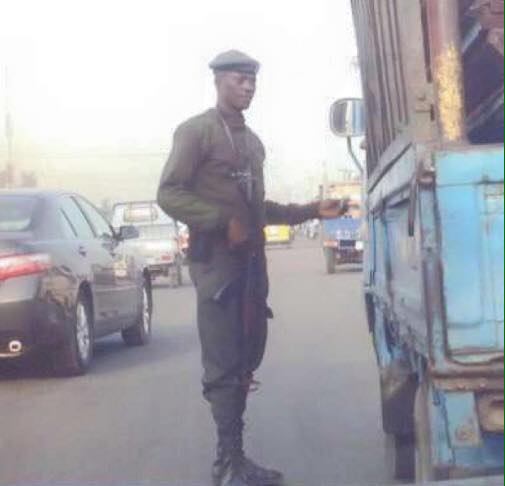 Christmas is upon us and many Biafrans have returned to their homelands currently in Nigeria, be sure to ring the commissioner of police or indeed the Inspector general if your able and advise him to immediately order their personnel out of roadblocks in the affected States so as to allow free flow of traffic and free movements. There should also be total ban all forms of vehicular impoundment in the guise of verification of vehicle particulars; leading to extortion
Human rights violations will no longer be endured! 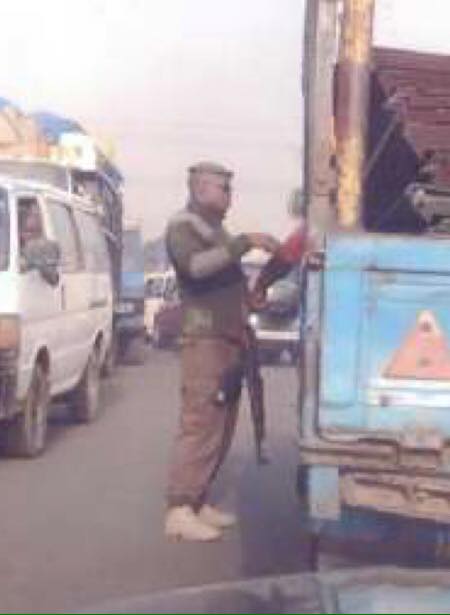 
Please What Are Your Comments?