BOMB SHELL!!! AS NIGERIAN SOLDIERS CRIES OUT, BOKO-HARAM ARE KILLING US, &WE ARE NOT WINNING THE WAR AGAINST THEM, THE GOVERNMENT HAS BEEN LYING…SEE 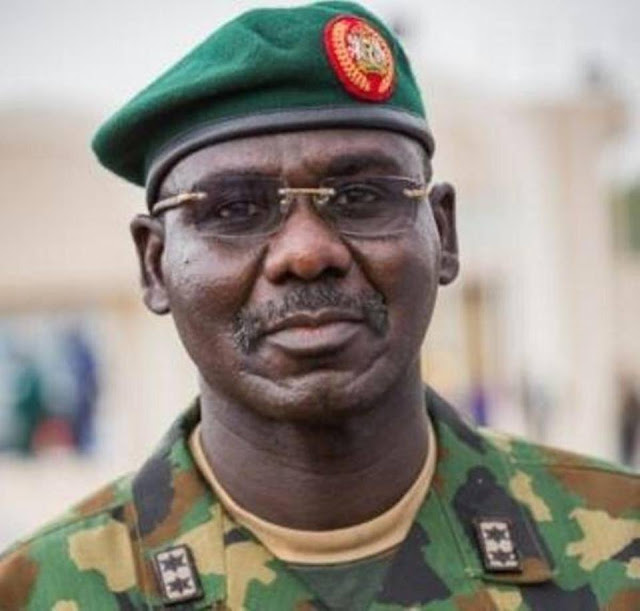 BOMB SHELL!!! AS NIGERIAN SOLDIERS CRIES OUT, BOKO-HARAM ARE KILLING US, &WE ARE NOT WINNING THE WAR AGAINST THEM, THE GOVERNMENT HAS BEEN LYING…SEE

We, the soldiers in Maiduguri, are losing patience, and we are planning massive protests in the country by January; then they will know our pains.

Here are the questions we want them to answer.

1. Is the Nigerian army really winning the war against the insurgency?

We are not winning the war against these people, if you will. Come to any location across Maiduguri and interview the soldiers one by one – then you will know the pains we are passing through here. They keep deceiving Nigerians on media, sitting down in Abuja and telling the people what is happening in the theatre. Let them come and stay in these environment.

2. Are we really paid our entitlement as the soldiers who fight and die for their nation?

Why has Dambazau, who is now the minister of interior, suspended our allowances: TC allowance and furniture allowance? Why are the navy and the air forces still being paid their money? These questions should be forwarded to Dambazau.

3. Are the soldiers really equipped with good weapons to counter insurgents?

Recently some weaponry has been brought, however, most weapons we now use were bought by Goodluck Jonathan, when he postponed the last presidential election for six weeks, and the captured terrain was regained.

4. What are the tactics used in the war?

I must tell you there are no specific tactics being used. Whenever we go for any operation, we just move; most officers are so afraid that they just push the poor soldiers forward for them to remain at the rear.

Email: rowlandlove2015@gmail.com
To Advertise On Our Website,
Rowland Gate Media Editorial World.
Please What Are Your Comments?
YOU CAN READ MORE AT...
http://rowlandgatemedia.blogspot.com.ng/