The real journey to Biafra restoration has just begun today with Biafra Representative – Mrs Adaobi Megan being admitted into UN ECOSOC meeting few hours ago.
BVI correspondent in New York, USA, venue of the United Nations ECOSOC meeting confirmed that Mrs Adaobi was expressly cleared and admitted into the meeting as a Bilie Human Rights Initiative representing Indegenous People of Biafra.This is the first time Biafra struggle is brought to the attention of the world powers. Mrs Adaobi is expected to present our case for Biafra independence before the world body from where international lobbying will commence in earnest.
In the mail ent to Voice of Biafra (BVI Channel 1 studio) it states as follows:
“Dr. Nnenna  Nwanagbaoso, Constitutional Lawyer Emeritus, Daughter of Biafran Revolution has delivered as promised. She has taken over the baton from General Ojukwu.  In her own words at the United Nations Economic Council Meeting, this morning, she stated, “Ojukwu started the race but I will finish it using Self Determination Instrument”.

In a nutshell, Biafra has been admitted into the United Nations Economic Council with the efforts of Dr. Nnnenna Nwagbaoso and Comrade Lady Adaora.  All efforts should be taken to protect Comrade Lady Adaora as she returns to Nigeria including providing her with bullet proof Jackets and keeping her wired at all times and Professor Anuforo of New York University will arrange the logistics. I got to run to catch my flight to Texas for I have classes this evening. To God be the Glory, assist me in singing this hymn as you receive this email.”
LEAD ON OH! GREAT JEHOVA!
Dr. Peter Ejirika,CPA
Activists of Making the World A Better Place than we Met It
The implication of this meeting to Biafrans are many. This is coinciding with the same period when another group that goes with the name – Lower Niger Congress is making similar representation in the United States of America.The world powers are familiar with the name – Biafra and are only waiting for the Indigenous People Of Biafra to make a formal demand. In the past, different pro Biafra groups have been creating awareness about Biafra both in Biafraland and in the internet but none has followed the due process of law. The United Nations has provided for the rights of indigenous people across the globe for conflict resolution and as preventive measure to put a final stop to regional war. 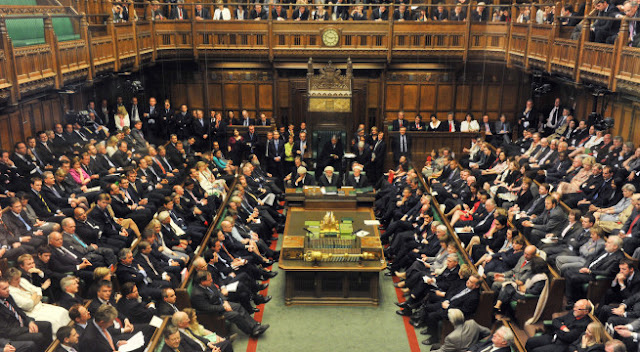 There are some people who believe that freedom is taken by force and to that extent , war becomes inevitable . These group of people always believe that restoration of a country cannot be achieved in a platter of gold. All these assumptions belonged to the old order as Bilie Human Rights Initiative is set to make history. It is important to note that Biafra is not yet a Country and needs a legal entity to push her case. Previously, no organization nor Country has offered Biafrans a platform to mention Biafra independence. All these organisation(s) / Countries were afraid of severing their diplomatic relationship with Nigeria- the most populous country in Africa. This is the platform BHRI is offering Biafrans free of charge.
The diplomatic  window for Biafra self determination quest has just been opened and it is for all of us to seize this lifetime opportunity in demanding for total freedom from Nigeria. Few of us cannot do it alone hence we need everybody to join hands.